Landscape of a Memory

In my ongoing multi-disciplinary visual project entitled “Landscape of a Memory”, I intend to document human scars. Regarding the possibility of making a connection between the textural and the human memory, wounds can stimulate individuals to travel back in time as they are tangible reflections of personal memories which make the owner unique.

Generally, scars have negative connotations. Society tends to perceive people who have facial acne scars negatively as some studies already proofed. Furthermore, people who carry scars on their bodies are likely unhappy with their appearances and that might cause some difficulties in their social interactions, personal relations, sexual and work life. Society’s point of view is one of the most important factors that effects directly people’s psychologies.

Against society’s prejudices, I embrace my scars and am happily proud of those signatures of memories. Thus I started to research this topic in 2012, created the first photography series in 2013 and a 3D Video in 2017. Mainly, I want the spectator to see scars stripped from any negative preexisting connotations. Thus, I decided to shoot in black and white macro format to separate wounds from the bodies and make them obscure to break their conventions.

In addition to that, I inquire people to explain what their scars, memories meant to them. These are formed the titles of each photograph in the series and the Poem, ‘Wespennest’ which is exhibited as text next to the 3D Video. Besides adding a different meaning to the visual, they juggle the spectator’s perception of the message the visual and the memory combined are trying to give. Therefore these scars reach the spectator, lacking conventional connotations of these body deformations as much as possible.

Wespennest I 3D video installation I 2017 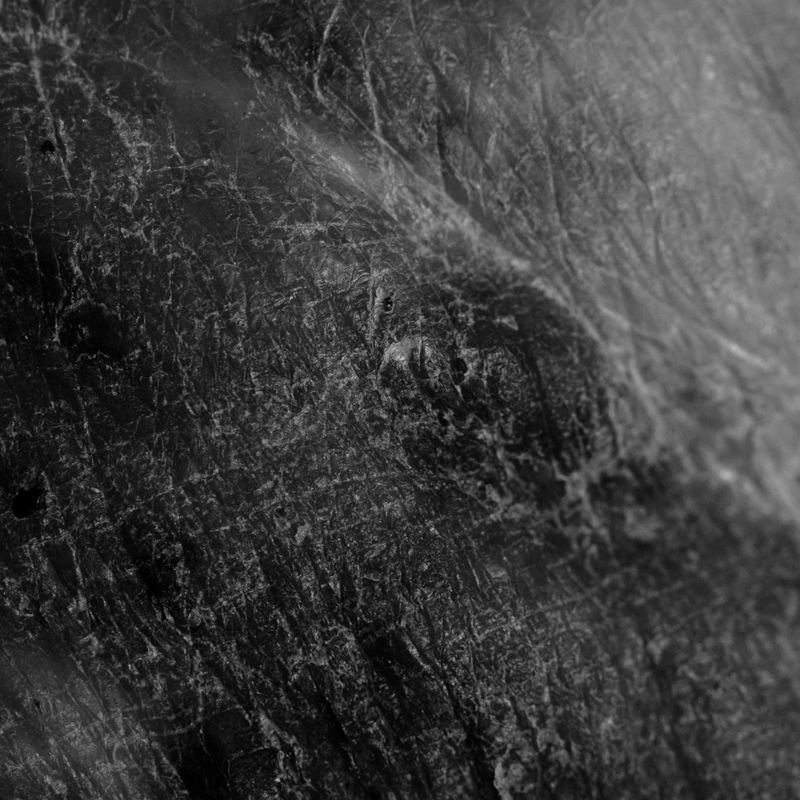 From the Field to Disbandment 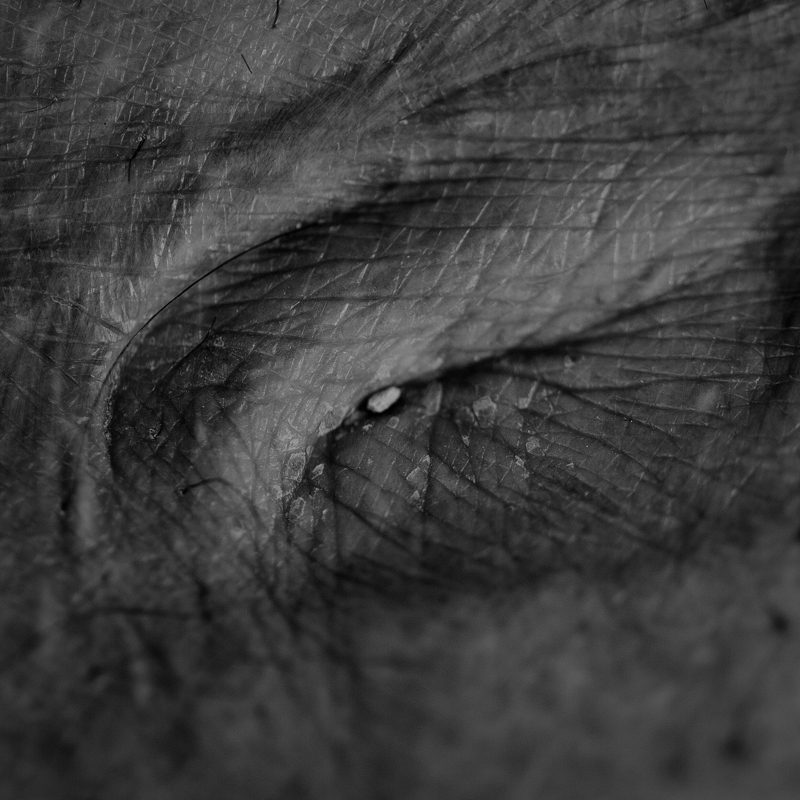 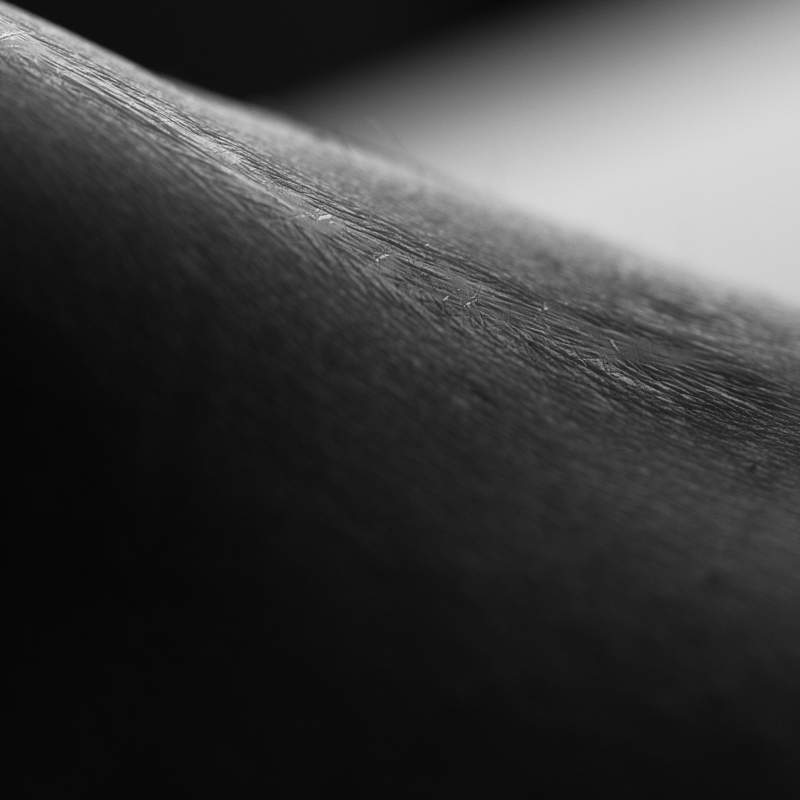 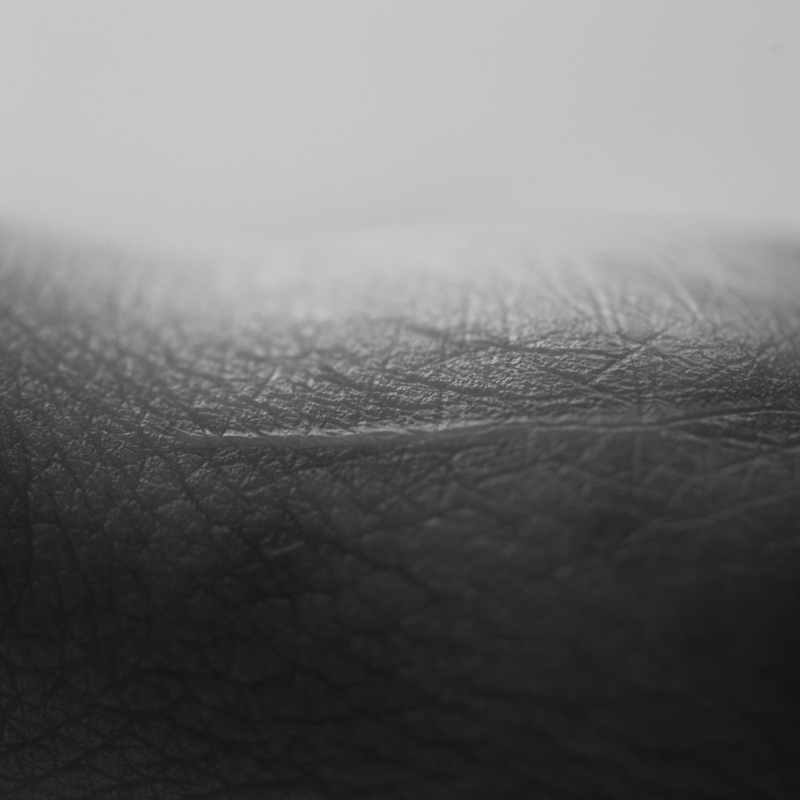 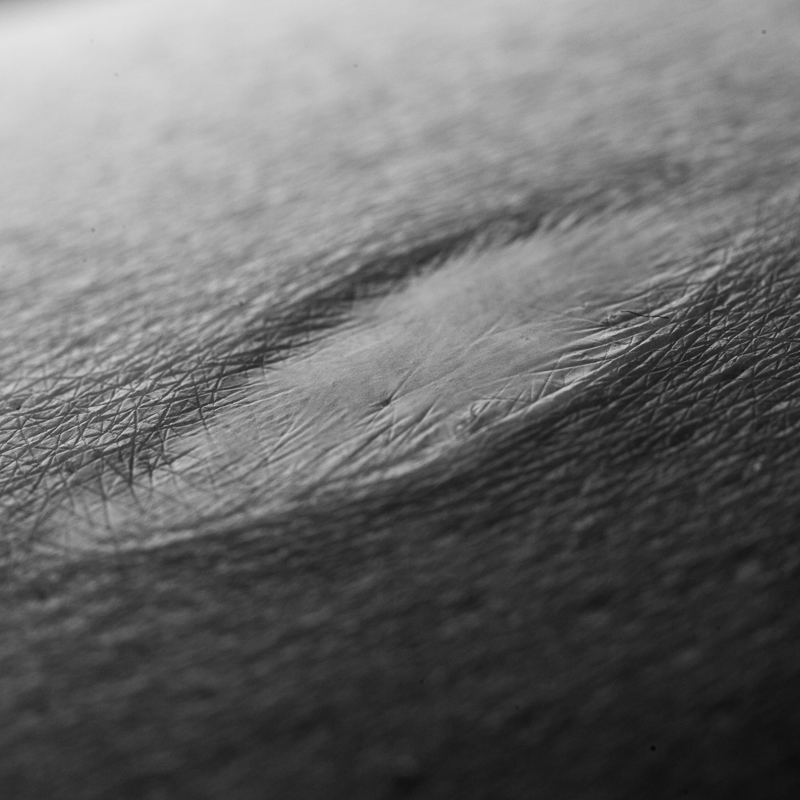